(2)Hydrophilicity
When TiO2 is exposed to UV, the surface becomes hydrophilic. Hydrophilicity prevent from fogging of glasses and mirrors.
In addition, soils on the surface can be easily removed with water(Self-cleaning). 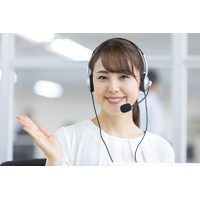